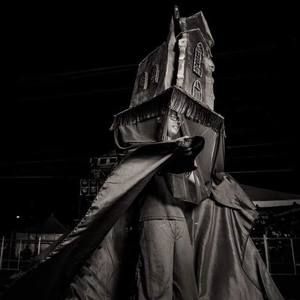 Joshua Lue Chee Kong (b. 1988) is an interdisciplinary artist, researcher and collector from Port of Spain, Trinidad and Tobago. His work focuses on Caribbean narratives around creolization and the way it has shaped the social fabric of the Caribbean region. He studied at Savannah College of Art and Design where he received his BFA in graphic design and has participated in artist residencies at Red Gate Gallery, Beijing in 2015, Vermont Studio Centre, Vermont in 2017 and Trans-Atlantic Artist Exchange Residency in London 2017. At Medulla Art Gallery, Trinidad, he has had two solo exhibitions titled Moulded Memories in 2014 and Paradise in 2016. His work had been published in Asian Diasporic Visual Cultures and the Americas, ANNO book, See Me Here: A Survey of Contemporary Self-Portraits from the Caribbean, The Draconion Switch e-magazine and two of his photographic images appeared on the cover of the August 2012 TIME magazine.